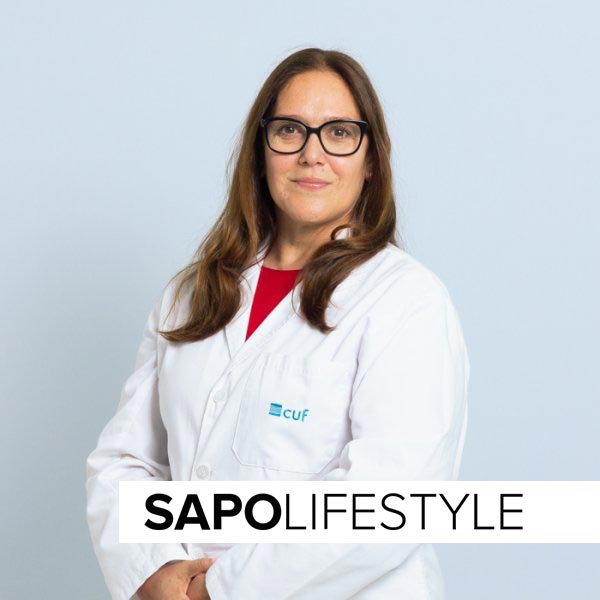 Prostate cancer and radiotherapy innovation: what do we know so far?

About men’s health month – known as movember – let’s talk about prostate cancer and radiotherapy treatment options that allow us to see a future with more hope. An article by radionologist physician Graça Fonseca. Prostate cancer is the cancer with the highest incidence among men in southern Europe, being the third most lethal, just behind lung and colorectal. Its diagnosis has progressively increased  from the 1980s onwards, with the availability of methods to measure the PSA  (prostate-specific antigen). An increase in the PSA value, associated or not with urinary symptoms, is the triggering factor for the study of this disease , with the performance of prostate biopsy and/or other staging tests. Each case must be discussed and evaluated in a multidisciplinary meeting and the patient must be informed of the valid therapeutic options that are best suited to their situation, as well as the efficacy and adverse effects  associated with each, in order to be able to play an active role in the final decision.

Radiotherapy in the treatment of prostate cancer

The role of radiotherapy in the treatment of prostate cancer is well established and based  on the recommendations of different scientific societies. Its extensive use and success rate, with an increasing number of patients opting for this approach, comes from an organ-preserving therapy, with results similar to those of surgery. This therapeutic modality is associated with low toxicity, which is dependent on several factors such as total dose, fractionation, sensitivity of adjacent organs and the technique used.

There are several techniques available in our country, which have evolved significantly, allowing administration safe from higher doses, with reduced intestinal and urinary toxicity. This technological evolution culminated in the appearance of the first robotic system dedicated to treatment in Stereotactic Radiotherapy/Radiosurgery – Cyberknife®. Currently, the only dedicated solution of this kind in Portugal is at JúlioTeixeira SA, in operation at Instituto CUF Porto. It consists of a linear accelerator mounted on a robotic arm, with multiple degrees of freedom  in which the radiation beams are sequentially delivered as the robotic arm moves around the patient, allowing flexibility and optimization of treatment.

What are the advantages of treatment with Cyberknife ®?

The Radiotherapy treatment with Cyberknife® is called SBRT (Extra Cranial Stereotactic Radiotherapy) and consists of administering high doses of radiation in a reduced number of fractions with the aim of ablating the tumor tissue and minimizing the dose to the adjacent normal tissues , being  an alternative to conventional external radiotherapy and surgery. This treatment is indicated in tumors with disease localized to the prostate. Its submillimeter precision associated with the robotic system, allows correcting the position of the beams during treatment, making them focus more correctly on the volume to be irradiated, obtaining high dose gradients conforming to the tumor volume. It is a non-invasive treatment, with no need for hospitalization. In addition to being a valid alternative in the approach of localized prostate cancer, it is also a valid option in cases of recurrence (when the tumor reappears)  locoregional disease previously treated with surgery and/or  Radiotherapy.

Situations of advanced disease outside the prostate which, due to its volume and location, require an optimized approach to Stereotactic Radiotherapy. In this context, Cyberknife® stands out. Due to its unique technical characteristics, it is positioned as one of the most appropriate therapies and with less toxicity associated with greater effectiveness in local control.

The gains thus obtained translate into increased disease-free survival, allowing the individualization of treatment options and opening up new solutions which include the possibility of being able to treat the patient in a valid and safe way.