Radiotherapy is a form of treatment that uses ionizing radiation as a therapeutic solution in oncological diseases, and in some cases it may also be indicated in situations of benign pathology. The type of radiation most often used is the X-ray, the same as that used in x-rays but with greater energy – to destroy or prevent the growth of cells. For oncological treatments, the dose received is planned so that healthy cells recover from the changes caused by radiation at the same time that malignant cells are eliminated. Radiotherapy is also used to reduce tumor volume and for symptomatic pain relief or hemorrhagic control. 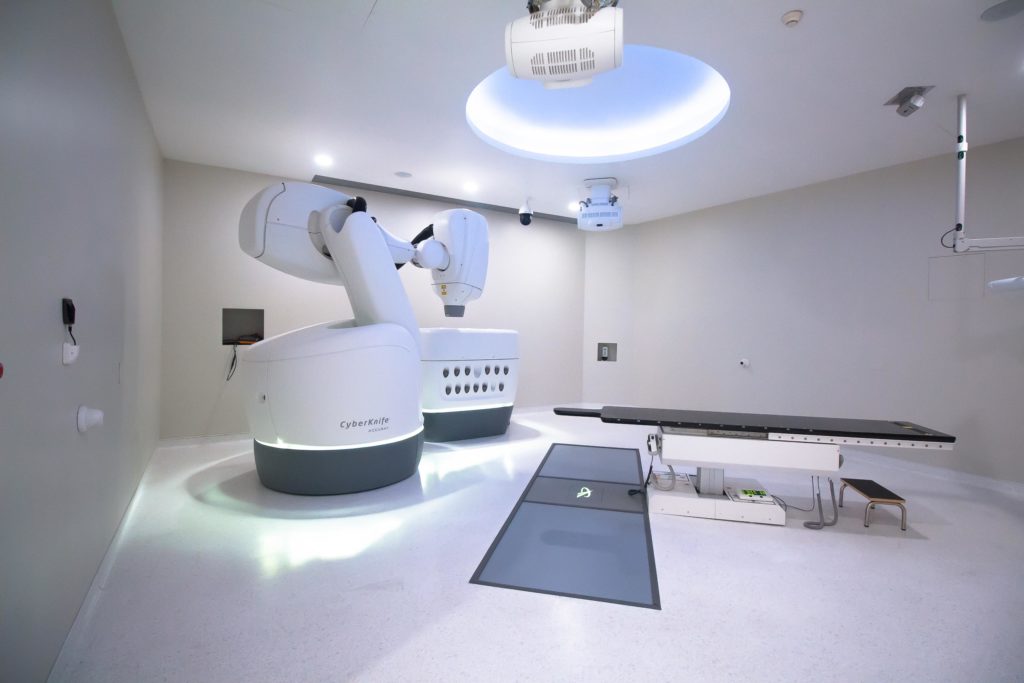 Equipped with the latest technology that is constantly updated. Most of these devices can produce two types of particles, photons and electrons, which are used in treatment sessions. 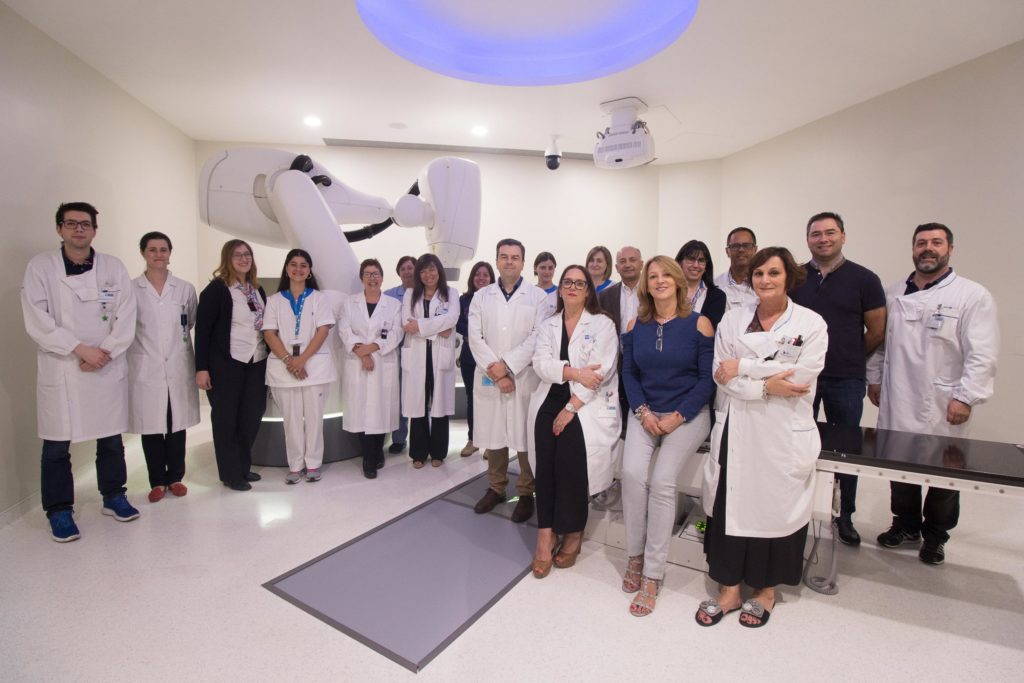 Equipped with a highly motivated team of professionals, its mission is to treat cancer patients in a personalized way, respecting good national and international practices and without waiting lists. 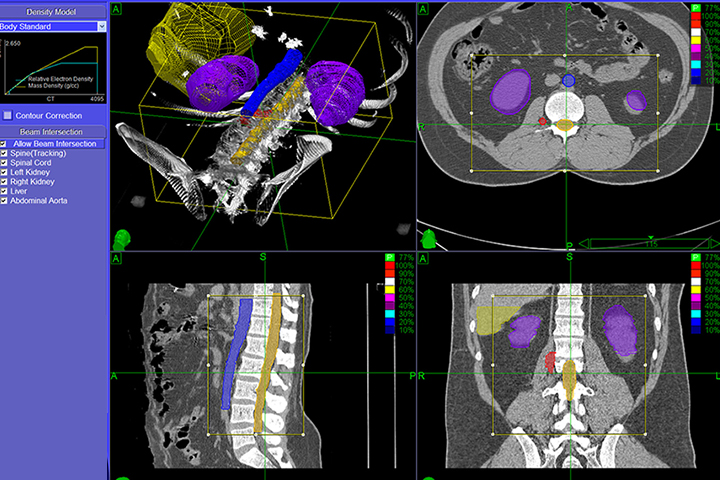 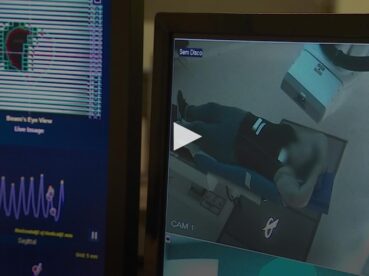 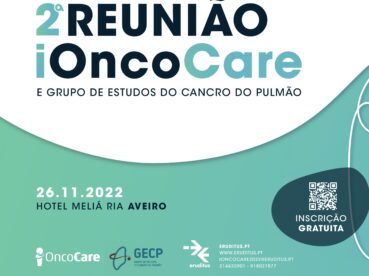 Participation, as a Speaker, of Dr. CARLOS FARDILHA, Radionologist at JÚLIO TEIXEIRA, SA, at the 2nd IONCOCARE MEETING and LUNG CANCER STUDY GROUP, to be held on the 26th of November, in Aveiro. Check the program here! 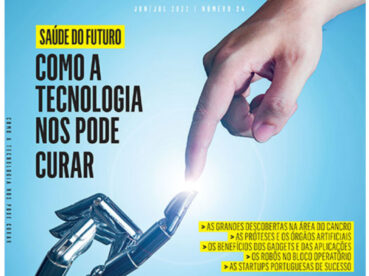 A ROBOT AGAINST CANCER

Dr. Paulo S. Costa, Clinical Coordinator of Júlio Teixeira, SA, in an interview with the magazine VISÃO SAÚDE on June 1st, under the title “A ROBOT AGAINST CANCER”, explains some specificities and advantages for the patient, which CYBERKNIFE, unique equipment in... 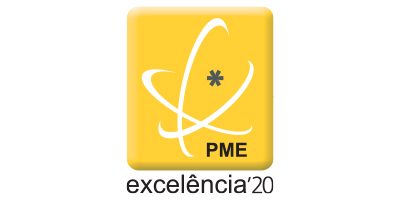 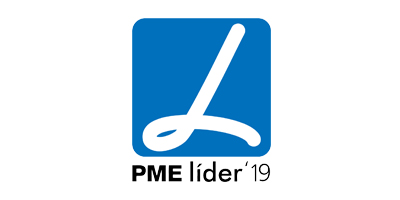